Awakening was delayed as Ashley and I slept past the alarm.

I was greeted in the kitchen by Tina’s already-brewed coffee. She stated it might be too strong, but it was just what the doctor ordered.

Steve was busy sequencing and Tina was creating a book cover for one of our props. So, not being needed, Ashley and I headed to joannfabric to pick up some velcro to secure the Mac minis to the projectors. We chose the industrial version. A trip was also made to Kroger to pick up some bread and fortune cookies for props.

Upon returning, I practiced the subcaptioning, as Tina sang. Steve and Ashley were composing new songs at that time.

We finally recieved news back that we could not use a local outdoor ampitheater because they would not unlock the power outlets for us. The outlets were for “their” use only. We could still practice there, but no power…

Feeling dejected, Tina searched for new parks, and then we tried to go hunt them down. We succesfully found two, however neither park had power outlets in or near their covered shelter. The third alleged park is m.i.a.

We returned home with another sense of dejection. However, Ashley and Steve had both finished up with their two songs. So, in rejoice, we went to go practice them. They went well, some parts needed some adjusting too.

Aaron arrived and our drummer man was here. He set up, and we began rocking out. His drumming skills amazed me, mostly on how quick he could pick up the bassline for each song, and then learn it and memorize it.

A couple dry runs were done of the script. I got to practice video for each non-musical scene. Things went well.

Aaron brought his commodore 64 to generate sounds to be used during the performance.

Currently a midnight snack is being eaten. Whether work has ended for the night has yet to be discussed. 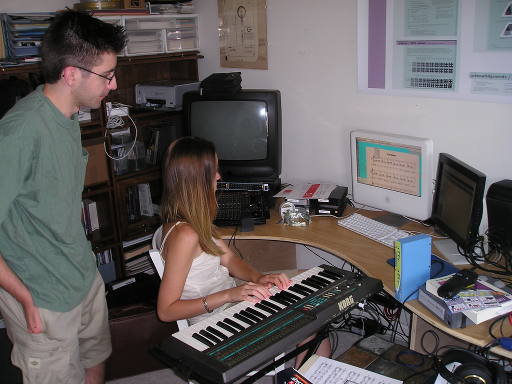 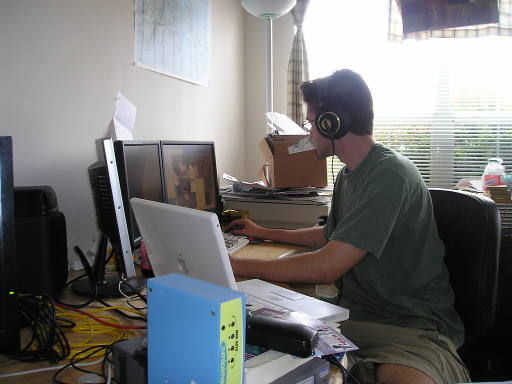 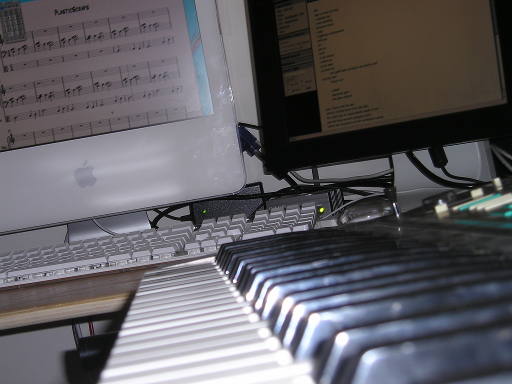 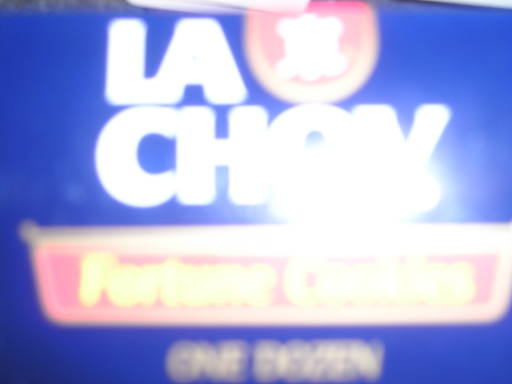