The day started early, as a trek up northish was needed to meet up with Ashley and Steve’s Grandparents for an outletmall shopping extravaganza located in Lodi. It was a two-for-one trip as Steve needed to make recordings of Grandpa as the “radio announcer,” and Ashley needed to shop with Grandma. I was there mainly for the ride and the food.

After the two-for-one special we enjoyed a magnificent breakfastlunchdinner meal at Bob Evans. With food, shopping, and recording done, we could focus on the main task: getting the Prius to average 50 mpg. It was in quite a hole from city driving the couple days before the reset. With Steve masterfully drafting behind semis and the Synergy drive performing, our goal of 50 mpg was exceeded by 2 mpg by the time we neared Polaris Parkway. It was magnificent; unfortunately, the visual proof ended up blurry. So, take my word for it.

With the newly-acquired teapot from Grandma, some sound and video recordings could now be realized. Since the teapot required an external heat source, like the one before, we chose the location of the kitchen to record. The new teapot whistled like a champion; the sound was recorded; the video was captured; and two microphones were melted (not really, but pretty close).

After the recordings, Ashley and I were sent out on some errands so Steve could get to work on finishing the score. Ashley and I visited the post office to mail a TACWB DVD to a victim fan in an undisclosed location. After the post office, we headed back to Meijer to purchase gummibears, milk and 6 stalks of corn. From there we proceeded to DSW to spend a $5 coupon Ashley received in the mail. Of all the shoes, we settled on 3 pairs of socks. Costing her $2.70.

2 hours later, Steve was found hard at work in the Project Ruori studios. However, he was needed to help set Ashley up with a computer and keyboard for sonata recording purposes.

An abridged version of Ashley’s sonata was recorded. During the recording process, Steve headed back to the tunnel (next to the animation mine) to continue working on the score. I sat idly by.

Donatos was visited when a break in the music action was needed. A pepperoni and pineapple pizza was eaten, along with 6 breadsticks.

Steve is continuing work on the music.

Also, very few pictures were taken today. Hopefully the sparse collection of picures captured on my camera will help in the visual department. 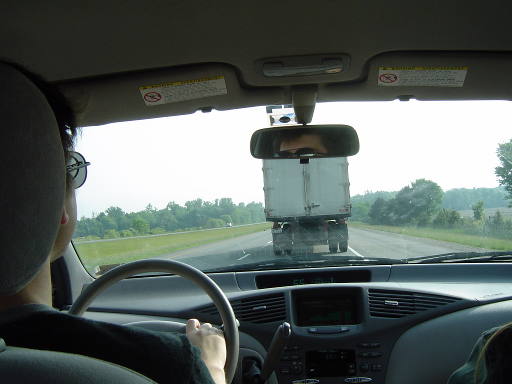 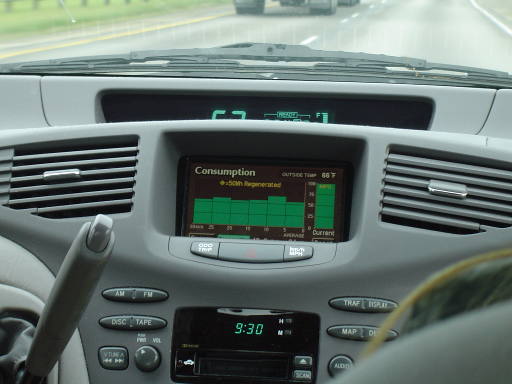 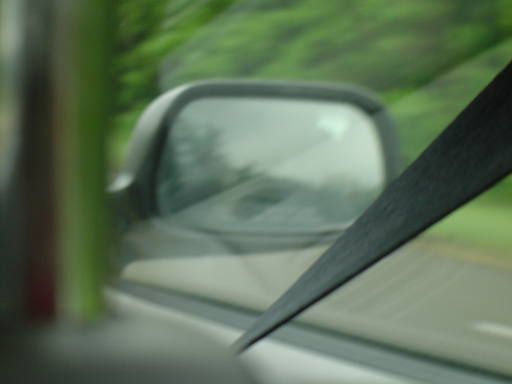 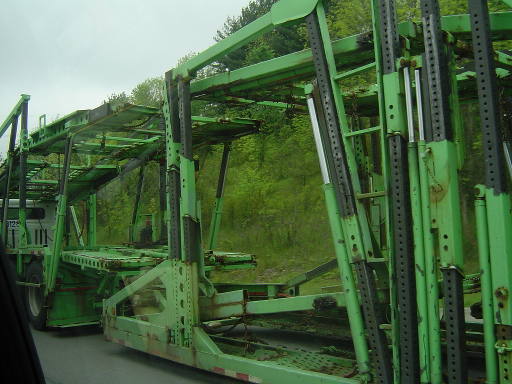 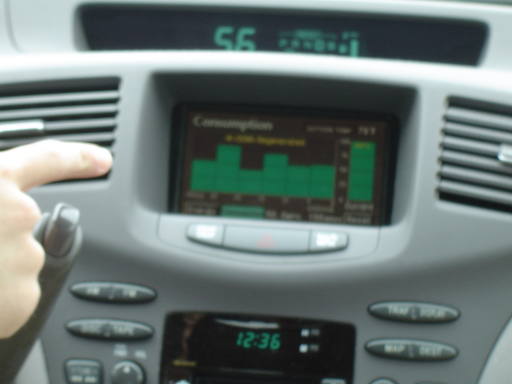 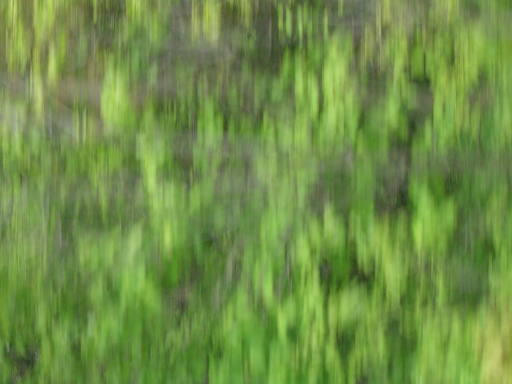 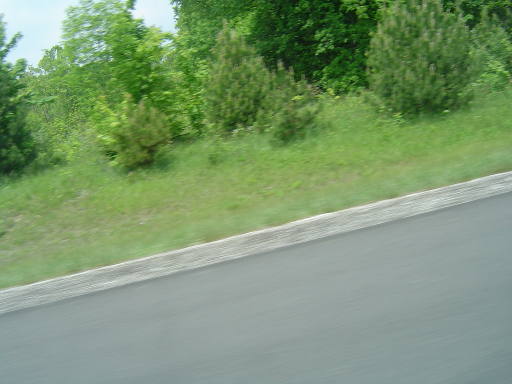 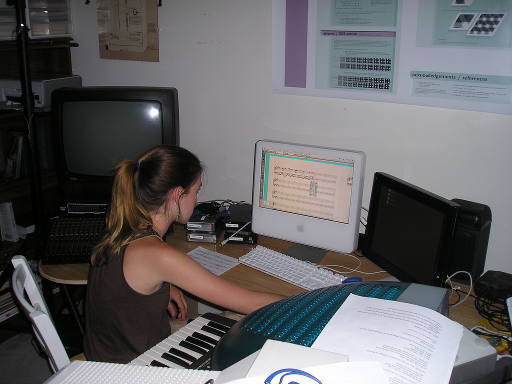